Significant dates during the past 100+ years: 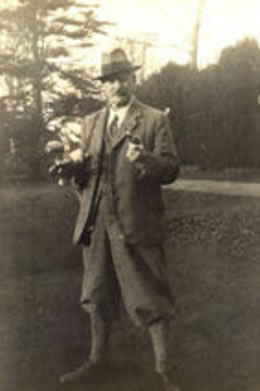 1898 – A F M Wicksteed formed a Quantity Surveying practice which operated from an office at 8 Old Jewry in the City of London, Wicksteeds’ first project being for the ANZ Bank in Grafton Street.

1970s – Wicksteeds set up a second office in Sutton.  Wicksteeds was QS on Credit Lyonnais’ striking Queen Victoria Street office designed by Whinney, Son and Austen Hall, the first building in the world to be entirely clad with glass-reinforced concrete. 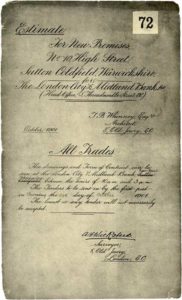 Looking to the Future

The traditional values Wicksteeds has brought to our commissions for over 100 years will continue and professionalism, integrity, honesty and competence will continue to be our bywords.